What is meant by “British Values”?

We believe that the following list exemplifies some of the values held dear by British citizens:

Although this list is not exhaustive, we believe it encapsulates the attitudes High Tunstall College of Science values and seeks to instill in its young people.

The definitions of each of these values can be seen below:

Though it has acquired a greater urgency in recent months, the importance of schools espousing British values is not new:

The school curriculum should contribute to the development of pupils’ sense of identity through knowledge and understanding of the spiritual, moral, social and cultural heritages of Britain’s diverse society and of the local, national, European, Commonwealth and global dimensions of their lives

Teachers uphold public trust in the profession and maintain high standards of ethics and behaviour, within and outside school, by not undermining fundamental British values, including democracy, the rule of law, individual liberty and mutual respect, and tolerance of those with different faiths and beliefs

The Prevent Strategy recognises the importance of schools in counter-terrorism activities.  More recently, concerns about the inappropriate actions of some schools were highlighted in the Birmingham Trojan Horse case, where a number of OFSTED inspections revealed a failure to promote British values adequately in some schools, meaning that young people in them were vulnerable to radical and extremist ideas. Consequently, all schools need a clear statement of British values and how they are promoted through the school’s curriculum.

How does High Tunstall College of Science go about promoting these values?

At HTCS we believe that our statement of vision and values, found on the school’s website, makes explicit our fundamental belief in many of these values. This statement is the foundation of all our work with our students.

British values are embodied in the following more specific ways:

An example of this in a Communications lesson…

Tutor time resources for one term are a debate and discussion based on all of the British Values in a topical context to raise awareness and to provoke positive action in this regard. Please see example below.

Through the study of foundations subjects, such as in History lessons, students engage with the values which have made Britain a great nation. This includes the democratic development of our country through political reform such as the Chartists and Suffragettes; the establishment of our methods of policing and the expansion of our system of law, progression of freedom and rights from the Magna Carta to the Constitutional Monarchy 4 we have today; the importance of respect and tolerance of other cultures within the British Empire with specific focus on the abolition of slavery and racial equality in a multi-cultural Britain.

Students participate in 1 full day of Personal, Social, Health and Citizenship Education from Years 7-11. This day, known in college as “PSHCE Day” is taught by High Tunstall staff and specialist external agencies on a carousel basis in order that they can work in particular areas of expertise. Year 9 look at Crime and Legal Awareness related to the Rule of Law and Personal Freedom on this day. Year 7 have a day of Cultural Appreciation.

The PSHCE curriculum has Citizenship modules in each of Years 7-8 and this contains the following directly relevant elements:

College Assemblies, held once every week led by the Head of House or a senior member of staff, focus on many of these identified elements through their weekly themes and are mapped out relating to British Values as well as 6 discrete assemblies related to the British Values weeks and linked to annual specific events.

The College’s system of organising students in Houses encourages involvement of every student in College life. House Councils feed into a whole College council which encourages active participation in the College community.

Finally, the following areas are all mapped to highlight to staff and outside agencies where they target and raise awareness of specific British Values:

Involvement in the Democratic Process

The students also take part in the democratic process:

Find out more or adjust your settings. 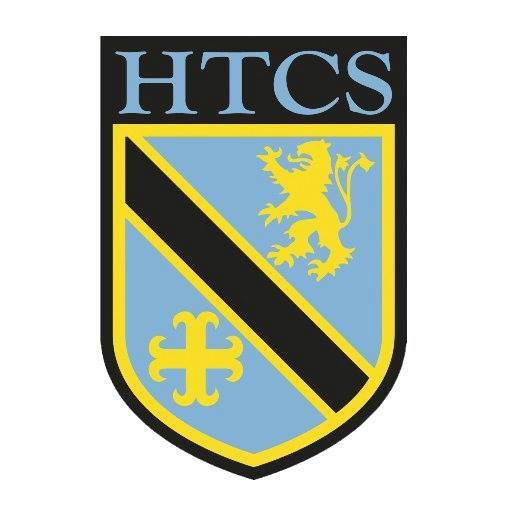 Strictly Necessary Cookie should be enabled at all times so that we can save your preferences for cookie settings.

If you disable this cookie, we will not be able to save your preferences. This means that every time you visit this website you will need to enable or disable cookies again.

This website uses Google Analytics to collect anonymous information such as the number of visitors to the site, and the most popular pages.

Please enable Strictly Necessary Cookies first so that we can save your preferences!